Please book a time that will work for you below: 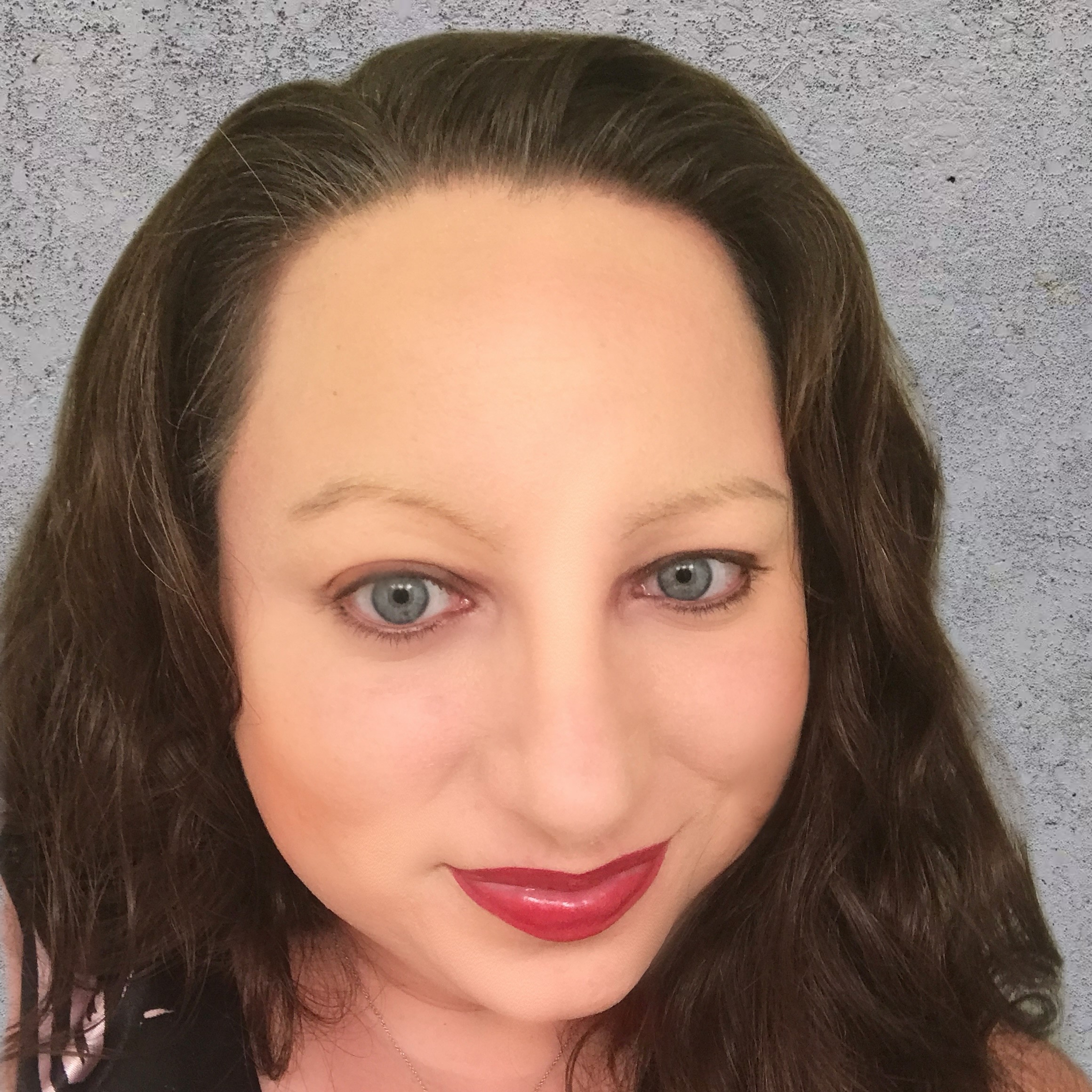 Joanna Wyckoff spent four years of active duty in the United States Air Force as an F-16 Avionics Journeyman. In The Air Force she learned the discipline and determination to accomplish any goal she sets for herself.

Joanna’s expertise in the Medicare realm was honed by a nearly 10-year tenure at the Social Security Administration, where she expertly assisted the public in applying for retirement and disability, corrected discrepancies, assisted in investigations and processed Medicare enrollments. She also educated the public on entitlements, enrollment periods, Income Related Monthly Adjustment Amounts, and financial program that SSA administers called Extra Help for Part D.

After becoming a health and life insurance agent in 2016, Joanna found her calling in Medicare and left the government to pursue full time Medicare sales. She became the Vice President with Nationcare Insurance Services in January 2020 and developed their training platform and agency development.

At the onset of the Covid-19 pandemic, Joanna trained agents in transitioning to remote sales as they could no longer go into the field. She also built an under-65 health insurance sales platform for agencies and agents to give them the tools they needed to assist the millions of Americans who suddenly found themselves trying to navigate Medicare, the Marketplace, and short-term health plans.

After serving Nationcare for over 2.5 years, Joanna had a burning desire to take her business to the next level and created "Topflight Insurance Solutions" as topflight means

"being the highest level of achievement, excellence" and the agents she's hand selected exemplify this. Topflight is for Top Agents!

Joanna now speaks at conferences around the country. She also shares Medicare policy and sales tips daily in social media groups such as the group she founded in 2018, The Insurance Ladies, which features 7,300 female agents across all insurance lines, and Medicare Mentors, a group she started with her mentor, Joe Tretola, that consists of more than 4,400 agents nationally who come to Medicare Mentors for the expertise.

When she’s not helping clients navigate Medicare or training agents, Joanna’s favorite hobby is volunteering her time to assist in the veteran community and traveling the world 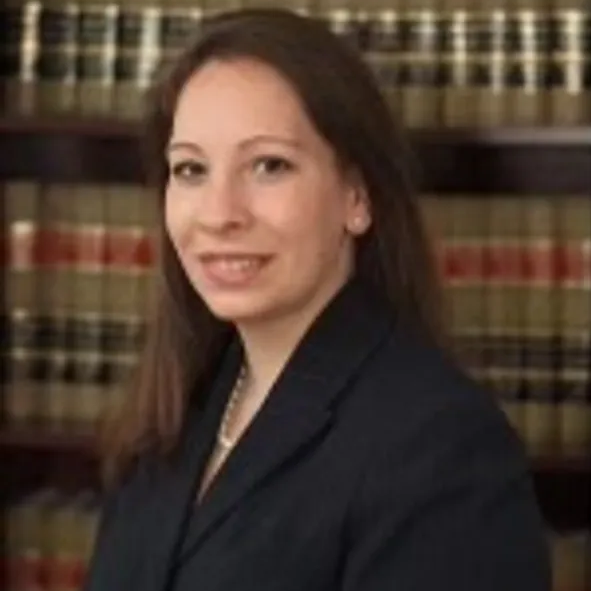 Melissa has been a practicing attorney for over 14 years. There is no one better to help agents stay compliant than someone who actually understands the language in their contracts and government policy changes. 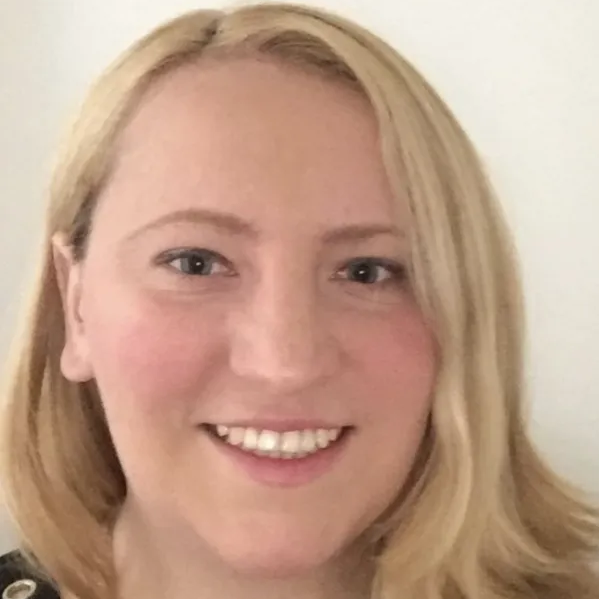 Abigail is a licensed agent with 5+ years of experience and is an expert with guiding agents on carrier and state requirements.

And manages social media accounts and Facebook groups and chats